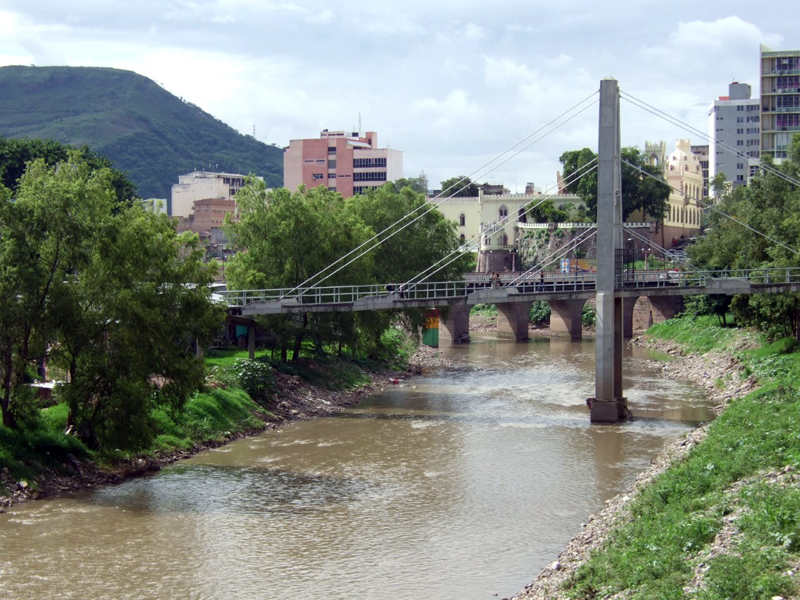 iPresas has performed a flood risk analysis for the city of Tegucigalpa (Honduras) through an innovative method, which enables to quantify risk including results obtained in collaborative sessions held with main stakeholders.

After meetings with key actors, flood risk in Tegucigalpa was estimated and analyzed using a quantitative risk model, which takes into account the effect of climate and population changes for different scenarios, explains Adrián Morales, CTO of iPresas.

“These models are used to obtain frequency-loss curves for different scenarios, including the effect of climate change. Finally, risk results are included in a Cost-Benefit analysis to justify the need of new structural and non-structural risk reduction measures, promoting a more robust asset and flood risk management”.

The models can be applied in other regions 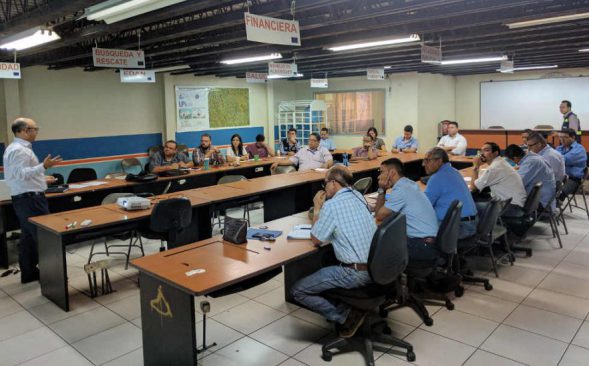 “In conclusion, the described approach, from collaborative working sessions to risk quantification and cost-benefit analysis, is very innovative and it can be applied to other locations and other types of natural hazards to reinforce the need for structural and non-structural risk reduction measures”, said Adrián Morales.

Based on the report of “Global Index of Risk of Climate 2018” presented by Germanwatch, Honduras is the most affected country in the world by natural disasters. Hurricane “Mitch” and other 61 natural phenomena hit the country in the last two decades. Honduras is qualified as a state of high vulnerability and threat.

While Haiti, Zimbabwe and Fiji were the countries most affected by extreme weather events in 2016, globally, from 1997 to 2016, Honduras is at the top of the list of nations that suffered the most damage, based on the number of fatalities and direct economic losses.

The report states that disasters caused by natural phenomena have caused 4.28 deaths per 100,000 inhabitants in Honduras on average. The country suffered losses of 561.11 million dollars in public and private infrastructure, agricultural crops and other damages.