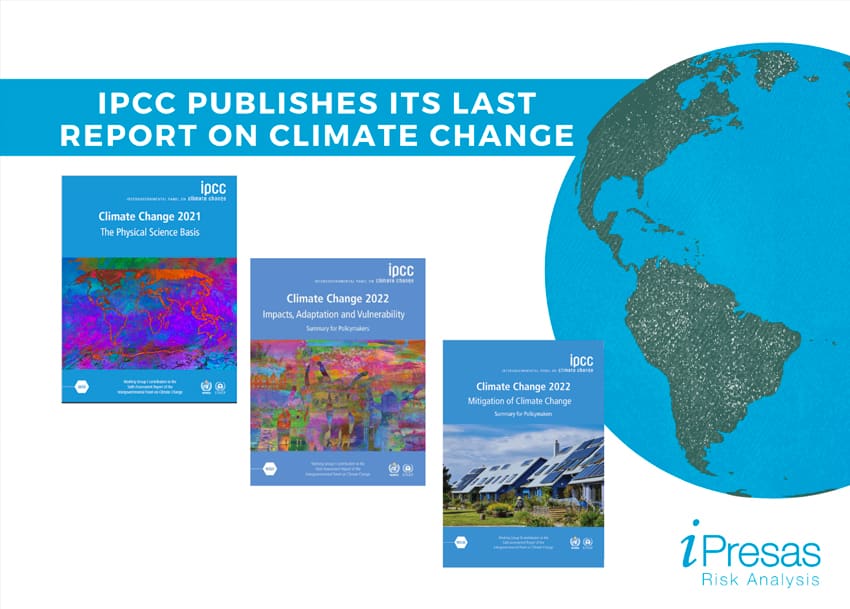 The third and final part of the Sixth Report of the Intergovernmental Panel on Climate Change (IPCC) was released back in April. The Working Groups are therefore concluding the process of assessing the global climate situation, which has taken into account the main climate developments since the Fifth Report was produced in 2014.

The main conclusion that has been reached after the elaboration of the parts carried out by the 3 Working Groups is that this last report could become the last one that includes the possibility of maintaining a global temperature increase below 1.5ºC. Therefore, they point out the need to reduce emissions faster than the current commitments. 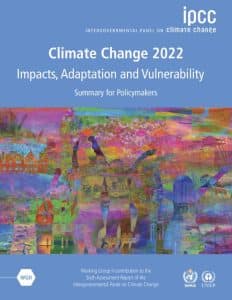 In order to establish the relation of the impact of climate change on critical infrastructures, the IPCC in its last two publications have made reference to the article “Climate Change Impacts on Dam Safety” of which both Ignacio Escuder Bueno and Adrián Morales Torres took part.

This report can be downloaded from this link.