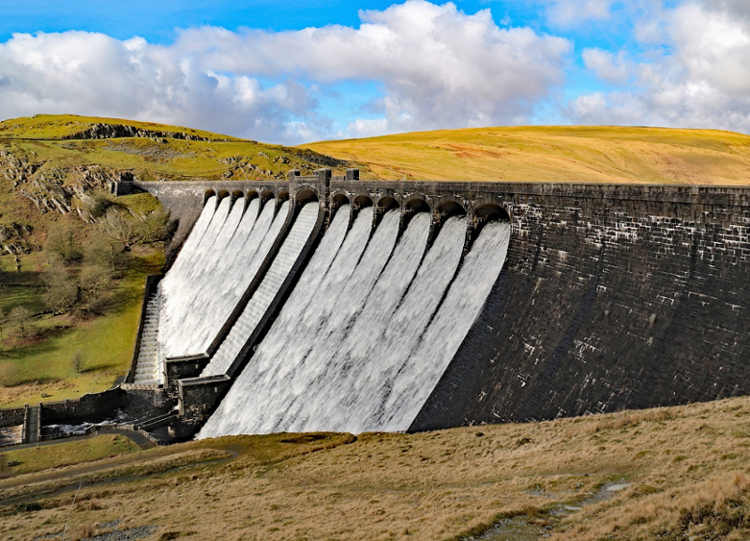 Luis Altarejos, CTO-Projects at iPresas Risk Analysis, has participated in the Panama Dam Safety Forum by kind invitation of the Panama Committee on Large Dams (COPAPRE).

The Forum was held in November 17th in the auditorium of the Universidad Latina de Panama, and was organized by COPAPRE with the support of the Public Services National Authority (ASEP).

iPresas Risk Analysis contribution was titled “Design and prioritization of dam safety investments using risk analysis models” and stressed the role of risk models in modern dam safety management approaches. The communication was included in the session on “Present and Future of the technology of dams”. 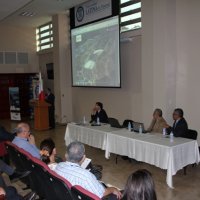 Experts from Panama and other countries participated in the Forum, with special mention to contributions from Jose Polimón and and Juan Carlos de Cea, President and Chairman of the Spanish National Committee on Large Dams (SPANCOLD).

In the last years, hydropower has become in Panama the best option to generate electricity, leaving behind other options such as thermal and nuclear power plants due to economic and environmental reasons.

In September 2010, ASEP issued the Regulatory Rules on Dam Safety, which establish regulations, obligations and technical conditions for dam owners through the life-cycle of the dam, from Design and Construction, through first filling and operation, and to final decommission of the dam.