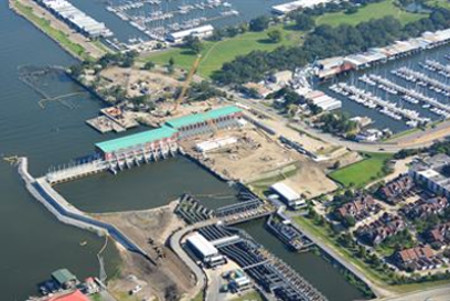 The United States Army Corps of Engineers (USACE) held a meeting on December 4-6, 2018, entitled Dam and Levee Safety Summit, with the objective of conducting a self-assessment on dam and levee safety, as well as promote the debate on ideas and suggestions for future areas of action and improvement.

The event was attended by multiple experts. Ignacio Escuder, founding partner of iPresas, invited speaker during the USAGE Dam and Levee Safety Summit, in the session on Tuesday, December 4, as part of the Independent Panel of Experts who worked in the period 2016-2017 in reviewing the USACE dam safety program.