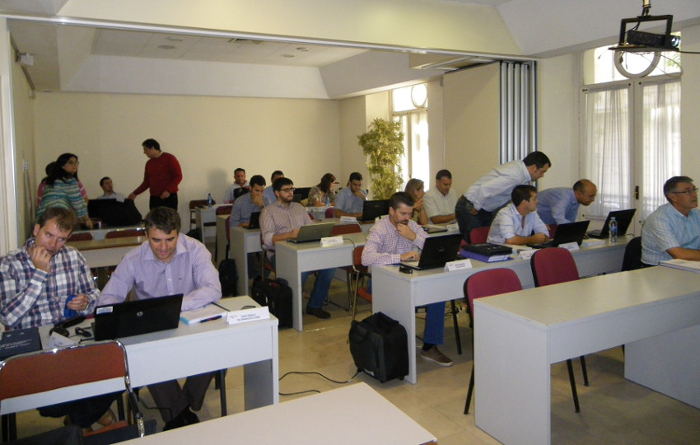 The first edition of the Theoretical-Practical Course “Risk analysis applied to dam safety management”, organized by the Spanish National Committee on Large Dams (SPANCOLD), under the direction of Ignacio Escuder, iPresas Founding partner, has recently concluded.
This Seminar was held in Madrid (Spain) on September 17, September 24, and October 1, 2013. 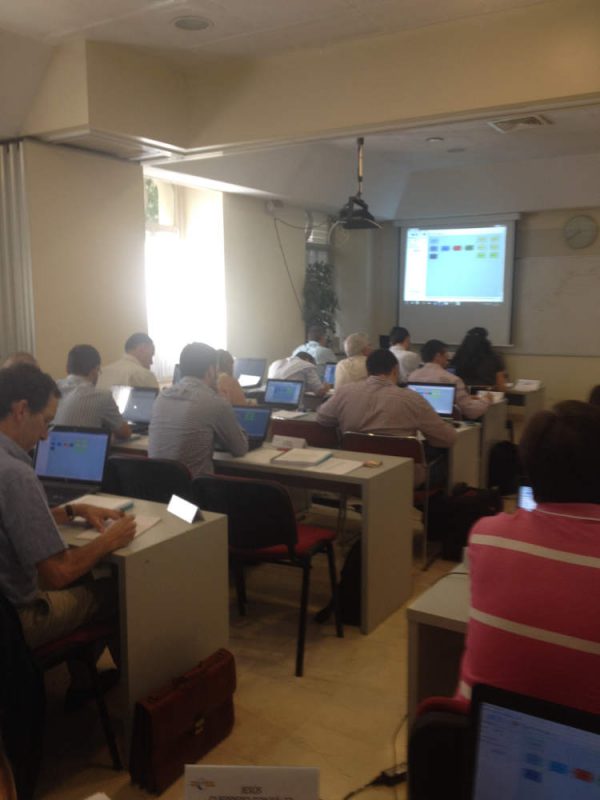 This aspect has allowed to enrich the contents by providing a great variety of experiences and points of view on dam safety management. Such contents were based on the Spanish Technical Guideline on Dam Safety, nr.8, entitled “Risk analysis applied to dam safety management”, published in December 2012. The Technical Guideline can be downloaded in English from this link.

A series of practical exercises were solved and discussed, including several presentations and debate on real case studies.

During practical sessions, the software iPresas HidSimp was used. This software tool allows to estimate the dam failure probability due to the overtopping failure mode following a simplified approach. With that purpose, event trees and influence diagrams are used to integrate all information regarding loads, system response and consequences. The new version of this software tool was used during the course. This new version allows to analyze several scenarios with risk reduction measures, estimate risk indicators for prioritizing actions and evaluate risk by comparing risk with existing international tolerability recommendations.

The software tool iPresas HidSimp can be downloaded from this link.

Next edition is planned for February 2014.

The course was conducted in Spanish. For further information, please contact  comunicacion@spancold.es