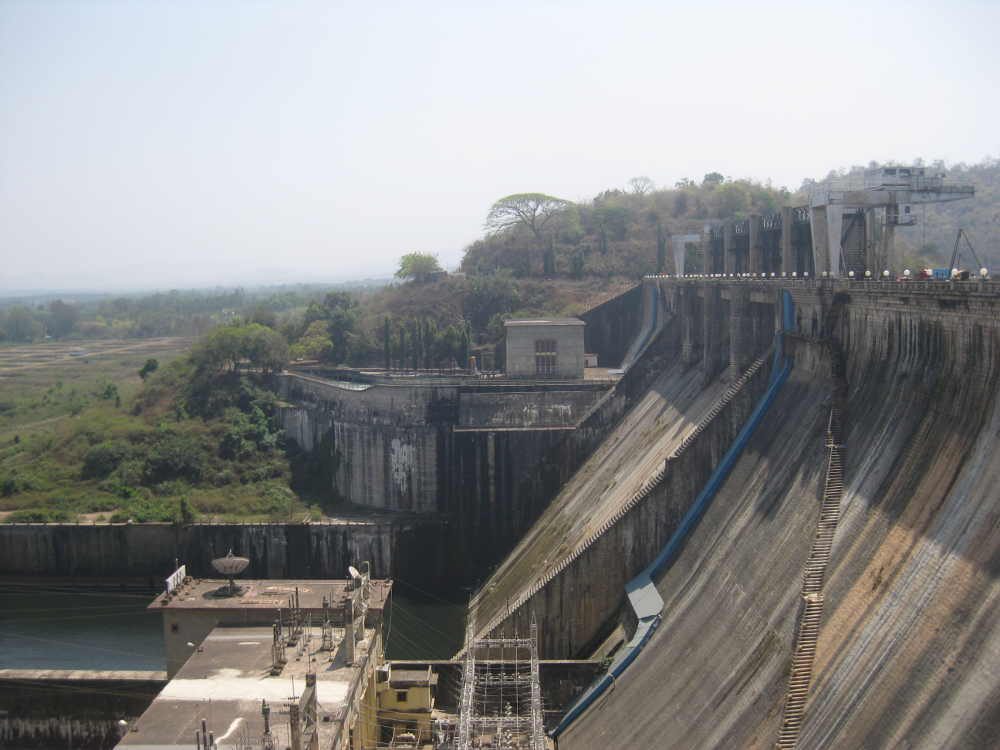 Jessica Castillo and Ignacio Aranguren from iPresas participated on April 4 in the workshop of the DAMSAFE project (“Enhancing Dam Safety and Reservoir Management in India”), held at Deltares in the city of Delft (the Netherlands).

The objective of this meeting was to inform about the current state of this project that aims at implementing an integrated approach for dam safety, including different innovative tools – developed and tested in other places – that provide high quality information for the end-user and help to improve safety of dams and water resources management in India.

The pilot case is Bhadra dam, located in the state of Karnataka in southern India. iPresas participates with the entities Deltares, Royal Eijkelkamp and SkyGeo.

“The importance of this project relies on the impact of project outcomes on the definition of future strategies to be developed by KaWRD, one of the main departments of the Government of Karnataka (India), responsible for managing safety of 236 dams and large reservoirs”, according to Jessica Castillo, Head of R&D projects at iPresas.

Specifically, at the meeting held on April 4, 13 members of the project consortium evaluated the work done and actions to be implemented within the next months. Also, two members of KaWRD, manifested new needs detected on dam safety.

Jessica Castillo presented during her speech the main conclusions of the risk analysis conducted for Bhadra dam.

Theproject will finish in September 2018, and project members work on developing “a tool that will allow to carry out a more risk-informed, global and efficient dam safety management by having more information about the system”.