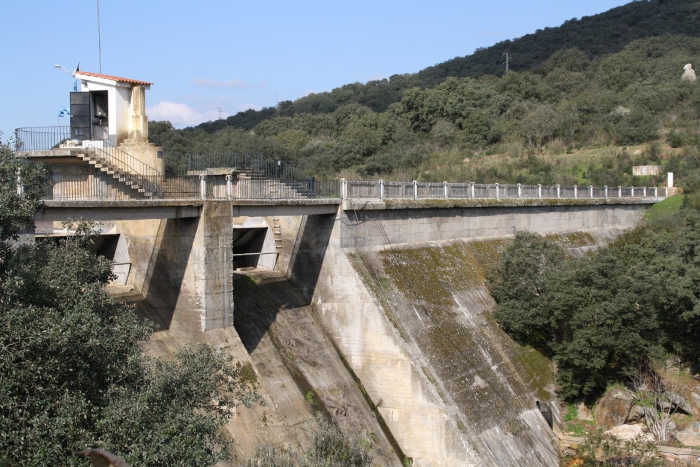 In December 2000 an overtopping event occurred, however there is no available data on inflow rates during the flood event neither regarding the peak flow rates into the reservoir. During this event, overtopping affected only a short stretch of the dam crest, along a 6 m long reach one meter below the dam crest level.

This analysis, conducted in 2016, had the main objective of analysing hydrologic safety of Jaime Ozores dam, the review of the existing operating rules and to characterize risk for the current situation and after implementing different measures for reducing risk due to overtopping and other identified failure modes.

This work is the third project conducted by iPresas, a risk informed process developed in collaboration with the owner, Junta de Extremadura, and the consultant on conservation, maintenance and operating support for the dam, PAYMACOTAS EXTREMADURA.