iPresas has participated in the period 2017-2018 in the DAMSAFE project, with title “INNOVATIVE TECHNOLOGIES FOR ENHANCING DAM SAFETY AND WATER MANAGEMENT IN INDIA”.

The project, coordinated by Deltares (The Netherlands), has been co-financed by the Partners for Water program promoted by the Netherlands Enterprise Agency. The project included also two additional partners: SkyGeo and Royal Eijkelkamp.

The main objective of the DAMSAFE project has been to develop and demonstrate the application of different innovative tools in a pilot project, which will serve as a reference example to improve dam safety management for both the pilot case and for other dams in India. 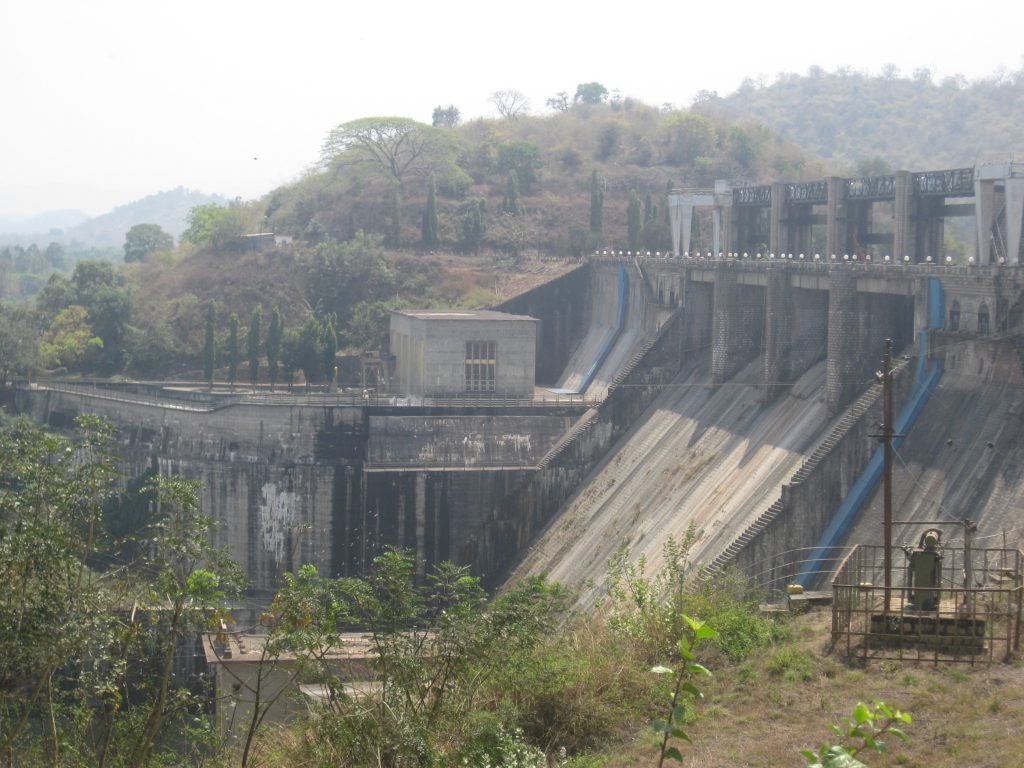 iPresas has participated in the application of risk analysis techniques for the quantitative risk estimation and analysison for Bhadra dam-reservoir system, in order to provide information to support decision making for defining the next dam safety actions.

Th Bhadra dam is located on the river of the same name, near the town of Lakkavalli, Tarikere Taluk, Chikkamagalore district, in Karnataka state. The dam was built in 1962 and its main uses are irrigation, supply and hydroelectric production. The system is composed of a main masonry dam and three saddle dams, with a total reservoir capacity of 2026 hm³. The upstream river basin has an area of 1968 km². This dam has been classified as one of the 69 key dams in India, representing an essential infrastructure for water supply and irrigation in the state of Karnataka.

The final user of the project results is the Department of Water Resources of the state of Karnataka (KaWRD). This state has 230 large dams.

The results of the analysis for Bhadra dam will represent a reference example for other dams owned by the Government of Karnataka, as well as at national scale.